A Conversation about a Language Course 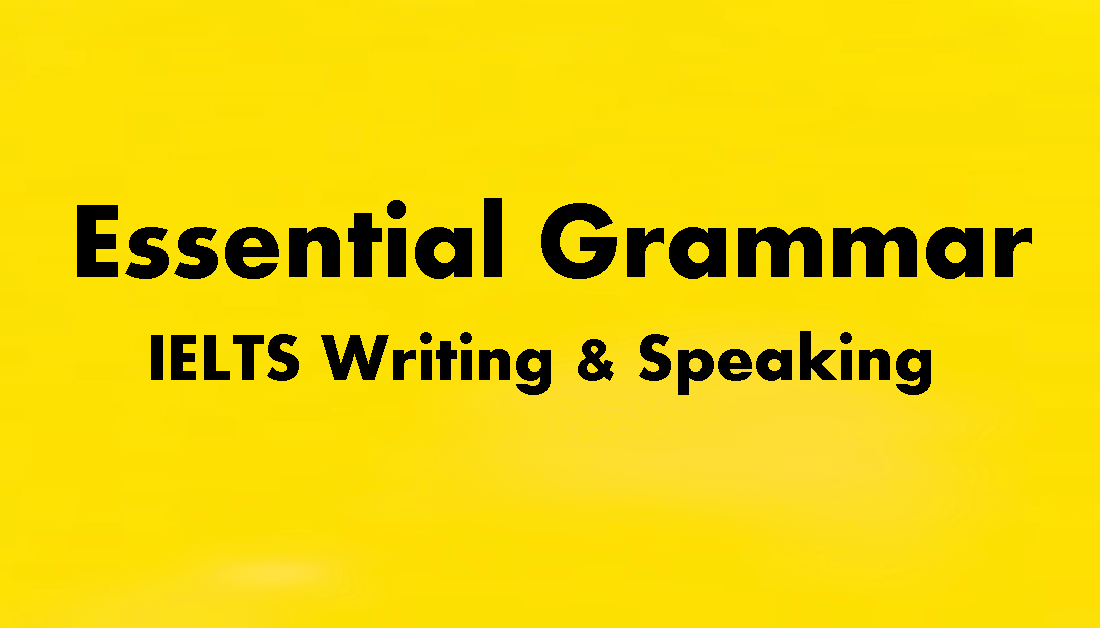 The most Essential Grammar for IELTS Writing Task

Other Variables: Never, Not only—-but also, Either, Parallel Structure

Connects Similar Ideas:  and, again, also, besides, further, moreover, similarly, in addition, firstly, secondly finally, additionally, the last but not the least

Connects Opposite Ideas:  But, However, In contrast, By contrast, On the contrary, On the other hand, Nevertheless

Connects Casual Relationship: as, as a result, because, accordingly, for, hence, since, so, so that, thus, therefore.

Model Question: Some People Think That Art Is An Essential Subject For Children At School While Others Think It Is A Waste Of Time

At present society is polarized into two groups almost equally regarding the notion that whether art subjects are vital or not crucial for children. Different persons have different mindsets. The following essay would shed light on both approaches before making a final note.

To commence with the first notion, there are myriads of things to be shared in its favor. First and foremost, the study of art subjects benefits students both academically and mentally. Such as, art is a subject by which learners can express their latent talent. No one can say whose skills are hidden where. That’s why I personally believe that arts subjects are necessary for children at school. Furthermore, education is not solely fulfilled by reading practical and job-oriented subjects. Students can also learn a lot by studying art subjects. Art can bring out a person’s creativity and capability. For instance, we can learn about our history, traditions, and culture through movies, songs, and paintings created by artists. In addition, arts subjects play a vital role in our day-to-day life. Besides this, arts are major forms of our cultural abundance.

On the other hand, some people think that studying these subjects is a waste of money and killing our valuable time. In the present competitive world of globalization, everybody desires luxurious and comfortable life for which they only hanker after studying those subjects through which they can earn more money and social status as everything has become money-oriented. Though the study of arts subjects makes people’s lives illuminated and enlightened yet, most people like to study those job-oriented subjects instead of arts subjects so that they can ensure a better job with a higher salary to make their life secured. As a result, a group of people thinks that these art subjects are not vital for children yet they have a profound impact on the mental enrichment of the children.

To sum up, having discussed the statement, I would like to say art subjects are needed for every child at school.