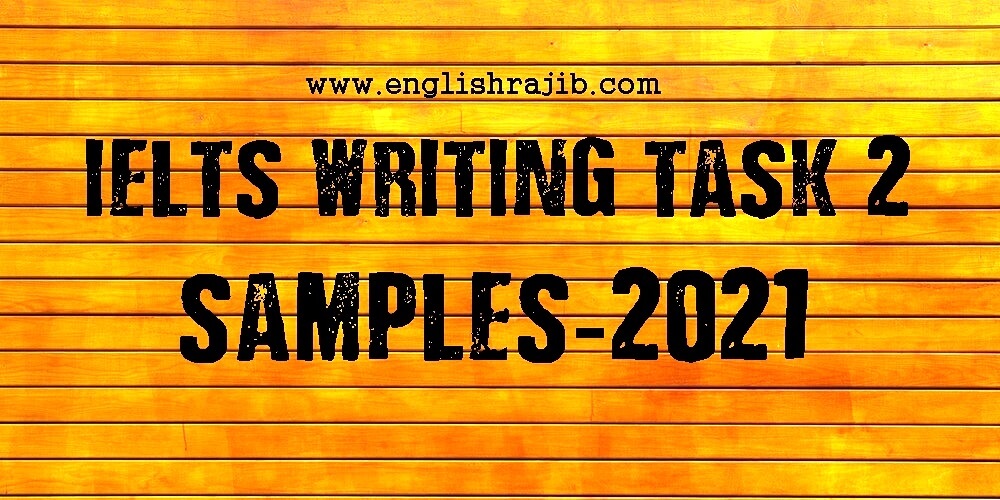 Nowadays we are in a sense controlled by the mass media in certain matters. Media determine what we should and what we shouldn’t by shaping our ideas about the subject.

To what extent do you agree with this view? Write an essay expressing your point of view.

Media are certainly very powerful in the modern world. They have a strong influence in shaping our lives. We have become dependent on them for information and entertainment. They provide us news and views on what is going on in different parts of the world. They also fulfill our need for entertainment in different ways. In doing so they shape our opinion and notions dominantly. They define our views on events, places, and people.

The media often represent the values of their owners, societies, and governments. News editors, reporters, and commentators tell us what is good and what is bad. Living with their ideas and hearing their views continuously people also begin to accept their opinions and notions.

In certain cases, we have to depend on the media alone. For example, the only course to know about our leaders and decision-makers is often, media. Physical interaction between leaders and mass people has also become quite scarce. Now we see the presidents and prime ministers do certain things on TV. In this way, our preference and liking towards certain leaders are also formed through the information served and the image created by the media.  In many cases, the media use cleverness and craftsmanship in creating images or ruining the credibility of somebody. The role of media depends on certain factors such as the relation with certain people, political views of the owners of the media, political decisions and censorship by the ruling government, etc.  Depending on the portrayal of the media, we often vote for somebody or reject somebody. Such examples are plenty in real life.

The villains and heroes are also in many instances created by the media. Clever reporting and the creation of images by media can make a man hero or villain to people.

Our culture and lifestyle are also influenced by media coverage of cultural events or artists. Due to the far-reaching impact of media, we can find the common tastes and craze towards certain things, styles, and people. In the present time popular movie stars, singers, TV stars, or dancers are predominantly the media’s creation. Stars like Michael Jackson, Madonna, Julia Roberts, etc. would never have gained so popularity without the contribution of media.

At last, I would say that with the introduction of the newest developments like the internet, the media are getting even more powerful day by day and the influence of media over people is supposed to grow stronger.

The practice of telecommuting is rising continuously in many cities of the world. Working from home for some time a week and communicating with their office using computer technology is known as telecommuting.

How do you think society will be affected by the rise of telecommuting? Give reasons for your answer.

Telecommuting means office workers spend most of their office time working at home and use electric media for commuting with others offices. The spread of telecommuting has brought with it some merits and demerits. It has also initiated changes in corporate structure, workers’ lifestyle, and urban planning.

There are also some disadvantages associated with telecommuting. The most important demerit of telecommuting is that it will allow the workers to stay away from their offices. Subsequently, mutual interaction among the workers of the same company is supposed to be far less than usual.  This may adversely affect the social atmosphere and morale of the workers. Furthermore, the urban lifestyle may also be affected by telecommuting. Because of telecommuting people will go to the urban areas in far less number and will prefer going shopping and attending cultural events in nearby areas. Such habits will surely result in the relocation of shops, bars, community centers, theaters, cinema halls, and amusement parks to the places where people live.

In spite of the above merits and demerits, one thing is certain that telecommuting is not suitable for all kinds of jobs. Most of the jobs essentially need a physical presence, interaction, and travel. Many of the jobs even need physical toil and can not be done anyway by telecommuting. To sum up, it seems to me that, only paperwork and intellectual sort of jobs can be appropriate for telecommuting, and for areas having a large number of those types of industries telecommuting may be a sheer blessing.

Is it worth attending universities abroad in this age of globalization when there are many good universities in every country?

Write an essay expressing your point of view.

In this age of globalization, there are good universities in every country. Hence this question arises whether it is worth leaving one’s own country and going abroad for education. Many people advocate in favor of going abroad and having education in foreign countries, as there are certain advantages associated with studying abroad.  On the other hand, there are also some difficulties and problems in studying abroad. That is why some other people prefer having education in their own country.

There are certain advantages of studying abroad. In fact, it is easy to learn a new language when someone always lives in that language and is forced to interact in that language. Such a native environment certainly helps people better understand and learn that particular language. Besides, in a new country, all our senses seem to remain alert and receptive. As a result, learning becomes easy.  Moreover, studying abroad allows somebody to know new people and their culture. Furthermore, it opens the door to new vistas of understanding when someone comes to know many people of different cultures and many new things in a totally different environment.

On the other hand, there are also some disadvantages and difficulties of studying abroad. First of all, in a new country, one may feel vulnerable and lonely, as he has to live among foreigners and unknown people. Secondly, many people find it difficult to adjust to the food in a foreign country. Thirdly, communication with new people in a foreign language may prove tiresome if he does not have a good command of that language. Lastly, it may be difficult to get help in case of financial and other difficulties.

Considering the merits and demerits given above we can say that though the higher study is possible in one’s own country, it is preferable to attend a better foreign university if one can afford it.

Nowadays the number of educational institutions is growing very fast. Do you think the trend will have a positive impact on improving the quality of education?

Write an essay expressing your point of view.

What may be the result if an increasing number of educational institutions is a matter of controversy? Many people think that such a trend will result in the best quality and opportunity. Some other people think that it will be nothing better than unhealthy competition, malpractice, and reduced quality.

Those who advocate more educational intuitions will create a competitive environment among the institutions. They will improve their quality of education. They will also provide more facilities for the students to attract them in great number. In fact, we know that better qualities and more facilities encourage people to buy any particular product or service. In real life, we can find such phenomenon when supermarkets declare sales and people flock there to buy goods at a cheaper price. Good quality also creates confidence in people on a  certain institution or product as we find in the case of brand names.  People buy goods of a certain brand because their confidence has been built on that brand due to its quality. It is also argued that more educational institutions will result in more job opportunities for the teachers and more eligible people will come forward to accept the profession of teaching.

In spite of many negative visuals, the reasons cited by the people having positive opinions seem to be more cogent to me. I really believe that more educational institutions should be encouraged to work and simultaneously, rigorous rules should be formulated by the government to control the quality and check malpractices.  Such endeavor will in the long run attract a lot of people to be good teachers and enable more boys and girls to have a good education.

Children should be taught at home as parents can understand them most and help them in the best way. How far do you agree with this statement?

Write an essay expressing your point of view. Give reasons for your answer.

Nowadays many people prefer to teach children at home. They show certain reasons in favor of their decision.

Still, there are certain things that make teachers a better option. First of all, teachers are specialized and dedicated in their work; whereas parents may not have the required qualification and mindset for teaching the children efficiently. Secondly, parents usually remain busy with their professions. Many parents get little time and attention for their children.  Schools are the only option for them. Lastly, it has also been noticed in many cases that parents fail to control and attract their children’s attention towards study. Such parents allege that their children are disobedient and inattentive to studies. In fact, most of such cases are due to the inexperience and lack of quality on the part of the parents to hold children’s attention to studies. The service of a good teacher is required in such cases.