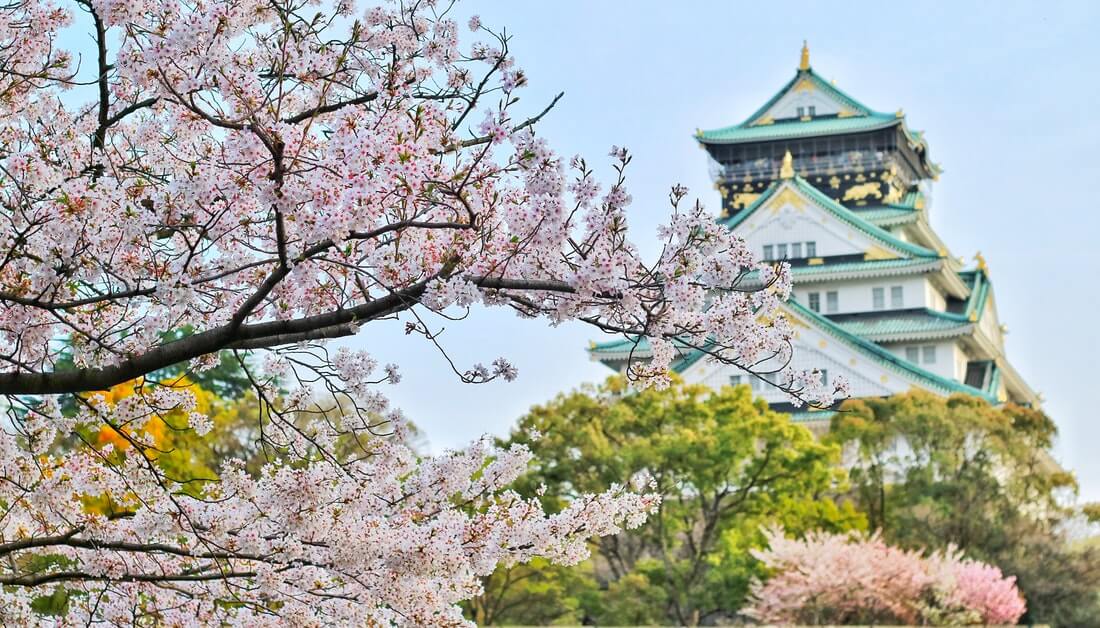 Don’t tell me that your blood does not boil at the mention of holiday romance. The truth is that many of us like to take a respite from the soul-sapping existence of grinding labor and the life that revolves around the same old rules, by going off to an exotic place and doing exotic things.

And what do we do, once we are there, in paradise?  We all do our part to make sure, that the saying ‘everything I love to do is illegal, illicit, or fattening’ is perpetuated for some more time.

Well, we all love adventures don’t we, and if this special escapade involves the heart, then?

Oh, that is sensually intriguing, isn’t it? Cupid gets dressed in black velvet and fires arrows of forbidden pleasure. Oye, am I getting a bit too murky here?

Anyway, during my recent tour to Japan, courtesy of the Japanese ministry of foreign affairs, I had a first rare experience about romances that bloom thousands of miles away from home and the common restrictions.

I went as part of a youth exchange program and with 49 twenty-somethings from other SAARC countries.

Well, you know as romance has always been a sub-continent favorite past-time, I was sure that soon amour would be in the air.

Now soon is not the right time here, I should say immediately because on our first day I found that a young Pakistani lawyer setting down his ‘ I am gonna get you in five steps’ plan.

As we all know, that the first stage of this involves bothering the girl or trying to impress her even if she cannot stand you.  So, there we saw the Pakistani guy totally geared up and in full swing.

The Indian girl soon gave in to his Don Juan-type tactics. Within three days, these two became the first fair of Romeo and Juliet of the entire group.

So much was their urge to be together that at one point, the guy wanted to change his bus and go to the one the girl was in.

However, that was not allowed. Every dark corner of the museum, every bushy area of the park, and the secluded hotel area became the lover zone.

You know, love is a sickness that has a very high contagious value, and soon the whole group was feeling a bit squiffy intoxicated by the power of the ‘affair de Coeur.’

There was this Indian guy, tall, fair with Bollywood looks and a tongue that can win in a repartee competition.

This guy has brains as well as charm, and soon we saw a Japanese girl going head over heels for him.

The girl was so attracted by this guy that in public she used to throw kisses and wily looks at him.

Coming down the hotel stairs one day, I saw these two sitting in very close proximity, and they continued to be like that for the rest of the evening.

Hey, anyone looking for a couple to do an advertisement of an adhesive that will never fail?

Well, if you are, this could be the best couple, and you can campaign your product with a line like ‘glued to love’ or ‘license to stick together or maybe ‘this glue is forever.’

Right, this Mr. Bollywood was in his top spirits as you can guess now who wouldn’t be.

A lovely lithe girl hanging on, trying to make a record of kisses given in one hour, now that even Pierce Brosnan would not resist.

Come hell or thunder, the Indo-Japan ties in this case seemed a very secure one, if you know what I mean.

Even when there was a pandemonium going on, the lovers were there in their own domain of pinches, spasms of giggles, and, do I have to elaborate?

Okay, so much for our neighbors, what about us? Well, you know Cupid loves us too.

Now, here in our group, there was this Nicholas Cage look-alike who took a fancy to a Pakistani girl.

But the problem was that another one of our group also started to weave fantasy dreams around the same girl (ah, that same old triangular affair once more.)

The former was married so he tried to play it safe, but the latter went just head over heels for her.

Anyway, while seeing all the others having a good time, I asked this girl what her notion was regarding holiday love.

Can you believe what she said? “It is pathetic, it has no lasting values and I want to avoid this at all costs.”

Well, the rather mischievous smile with which I asked the question turned into a baffled frown.

‘Better ask your question sensibly ‘, that is what I learned, “and cut out those innuendoes!” that is what one of the guys of our group told me.

Talking about innuendoes, well, one day when the first couple that I mentioned came back to the hotel late at night, the other guys in the room said, “Hey, how did you find the flora and fauna?”  That is as far as I should go I suppose.

So, I have told you what holiday romance actually encapsulates, but you must be wondering, what happened to this guy who is writing about it?

Well, with my receding hairline, graying beard, and a ‘not worth a second look’ kind of demeanor what could actually happen?

But, you know there was a secret liking but, it’s better if it stays secret.  Sometimes revealing all can spoil the sensation, you know what I mean?