HSC Article All Board Question 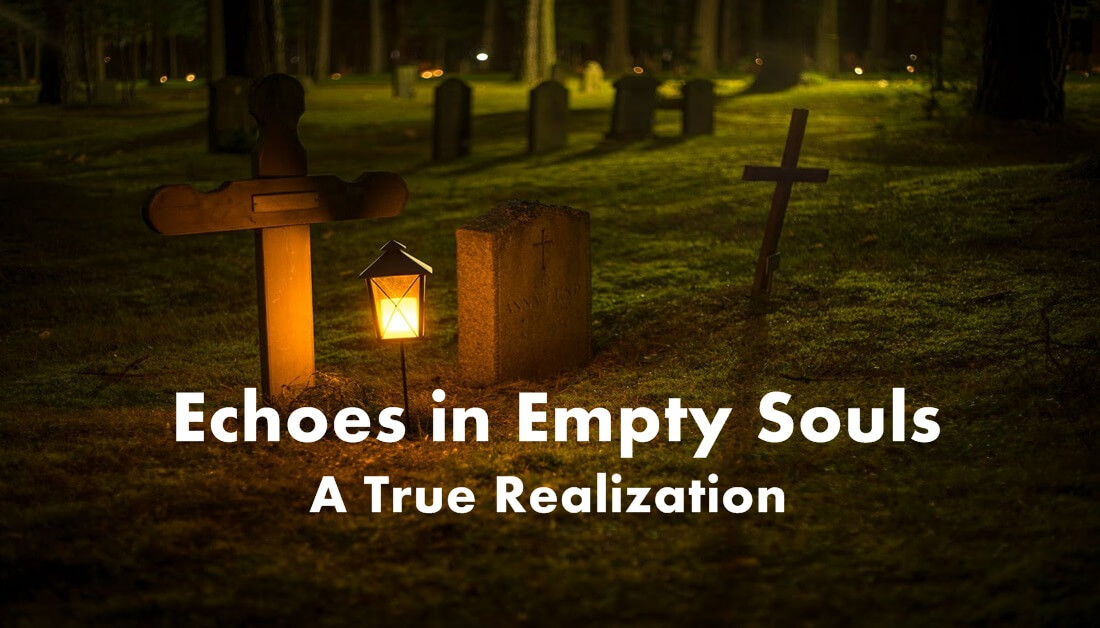 There are times of emptiness in the soul. And the heart stays put, stiff in the knowledge that beyond the forest there is only unfathomable darkness.

What is about the dark which frightens us so? In the long story of the world, conspiracies most foul have been conceived in the womb of the night; the murder of pernicious sort has been carried out when women have dreamed and men have snored in bed.

As civilization has gathered around itself newer forms and newer bouts of sophistication, governments have fallen by the wayside, stabbed in the back and bored in the heart by men of manifest evil.

Those evil men have then gone on to create darkness out of the bright colors of the day. And the skies have surged ahead to paint themselves in the colors of gloom.

But nothing can be as wounding, as depending, as the vacuum in the soul. It is a soul which thrives inside the man who would love.

Indeed the vacuity has refused to be sliced off the soul, and the man with the aggrieved soul has wandered the deserts of the earth like an individual possessed.

He has come by love; then he has stumbled upon the macabre discovery that love is a mere illusion. And that was the moment when the soul came alive, in the manner of the dying.

A dying soul, a sinking heart -these are the stuff that define the fate of men even as the universe grows ancient. There are the new planets being discovered, new moons which cheerily announce their orbit around the objects of their desire.

Each planet, every moon, is one more sign of the loneliness of the individual. All human odyssey is a never penetration of the dark. At the end of the dark, there is little light, for darkness never ends.

Rooted to the earth, we shoot off into space, to look for flying asteroids and imploding supernovas. And then it is time to come back home, to watch the sun grow old with us.

Soon, there will be a day when the sun will outlive us all. It will set in the long shadow of our graves. Sometimes the souls can be porous, like so many weak frontiers between nations.

The heart can have gaping holes drilled into it by years of pain. There are thousands who have died on the fields in Vietnam, a local farmer and foreign soldier alike. It was so long ago; and yet it was yesterday. In Hanoi, old and young troop down to an exhibition of photographs, mostly of people who died waging war against one another in the sixties and seventies.

They come alive in the memory. And they are linked, in an eerie way, in friendship they did not yearn for in life. Death is a great leveler.

And every soldier buried in a grave is suddenly the friend of that other soldier in that other distant grave, the one he killed even as he slummed to his own bloody end.

People die in varied forms; and the worst form of death in dignity is to die in hunger, to die because powerful men and women in society have not learned to be at peace with one another.

Somewhere in the distance wrought by geography, lost in the mists of time, a woman who was once beautiful gazes at the stars. The gods gave her a husband and then took him away.

She has passed from the idealism of youth to the complacence of middle age. There are streaks of grey in her hair. One man who loved the shadows deep in her youthful eyes grows old in the rapidity of time.

Often when it rains in the vernal forests that have stood witness to the passage of the generations, he remembers hair which once flowed down in a cascade as her face came down to shoot warmth into another face.

It was another day, another age. So much has changed. Only the mountains have stood their ground. They always do.

There are meanings in the dirges spring from the soul. And all meanings point to the absence of meaning in the unending operation of the stars and the planets around the countless suns in the universe of countless fear.

Watch the descending evening, and peer in the void in the spaces between the asteroids and the comets. The empty soul echoes with thoughts of what might have come to pass.