How To End The Cycle of Depression 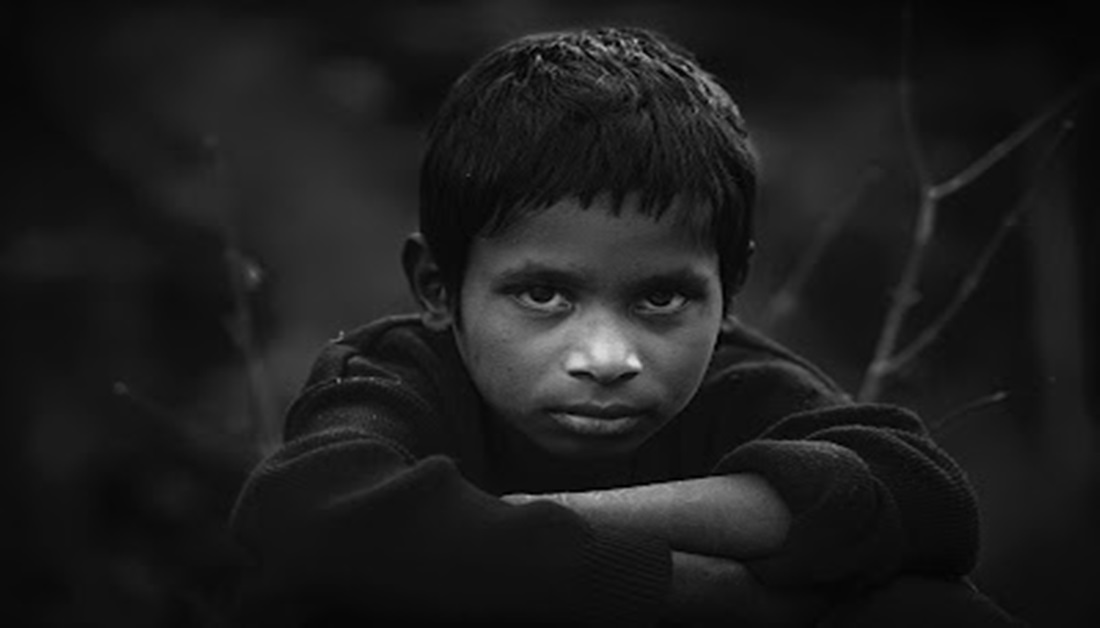 That afternoon I was on my way to tutor. I happened to glance out of the car window at a construction site in front of my house when a young child caught my eye.

He was marching behind an adult who was carrying a file of bricks on his head. The little boy himself carried a single brick in his hands.

The brick was too heavy for his undernourished arms and he almost fell over its weight. But he clung to the bricks as if his life depended on it.

He seemed very proud to be carrying building materials like his adult counterparts. He smiled broadly as I passed in the car. The boy could not have been more than three years old.

But I felt that he had a very mature approach to life. At the age of three, he was already learning to fend for himself in the world.

And what a cruel world he had been born into! A world that limited his life-chances at birth, a sphere in which the basic needs as health, education, etc were reserved for the rich only.

I realized that society had not permitted the boy to raise his expectations to anything more than a construction worker.

To see him in an exalted position in the future would not be short of a miracle.

I was all of a sudden reminded of another occurrence about six years ago when I was a student in sixth grade.

My father was walking me to school when we saw an injured crow on the road. This crow was the center of much commotion.

The rest of the crow community in the city seemed to have found out about the accident and were arriving at the scene in large flocks. They cawed loudly and tried to protect it from further danger.

Maybe it was due to my young age, or maybe I was plain foolish to let such trivial incidents set my ticking, but I was genuinely touched by the episode of the crows.

It occurred to me that animals stand up for each other, while human beings are presumably the superior of creations, and do not.

All the crows were supported the wounded one. Buffaloes, zebras, and other animals in the wild make a circle around the most vulnerable ones during attacks.

But in our ‘civilized’ society and ‘free world,’ it is every man for himself, where the rights of the feeble and destitute are trodden upon.

We live in a modern orderly society where a hijacker can steal in broad daylight, perhaps with a policeman in the setting.

But the police and onlookers are far too apathetic to do anything about it.

How naive of me to expect a crime to be prevented at the risk of the constabulary looking like uncultured beings, animals!

Surely that is not what has been trained to do! Certainly, they have been bestowed on our streets as decoration-pieces!

Thousands of people suffer each day due to lack of treatment, many minds with potential creativity being extinguished while those behind dark glasses or those looking out of car windows can only stare.

Of course, we can not hurt our image by getting down from the car and offering a hand. That would turn us into animals!

As I gazed at the little boy flashing his yellow teeth and showing off his single brick, I had a sudden desire to become a crow or buffalo or zebra. But what could I do?

I could have offered the boy money. But how long would that last? Five days? Six days? Then what? I could quite well understand that the boy did not go to school.

I could inform his parents about the importance of education and advise them to get him admitted to a school.

But what is education to an empty stomach? Another dusk at the construction site. The boy is a day older, nothing else has changed.

As I try to figure out an effective ploy to help this young lad, I would like to draw the attention of the reader to the great number of children out there who see nothing in their future but darkness.

You don’t have to look far. There are hundreds in front of everyone’s home, perhaps in one’s home as well.

It is within our capability to give them a brighter tomorrow, so what is stopping us? Your benevolence can only contribute to creating a safer and better society for others in addition to yourself.