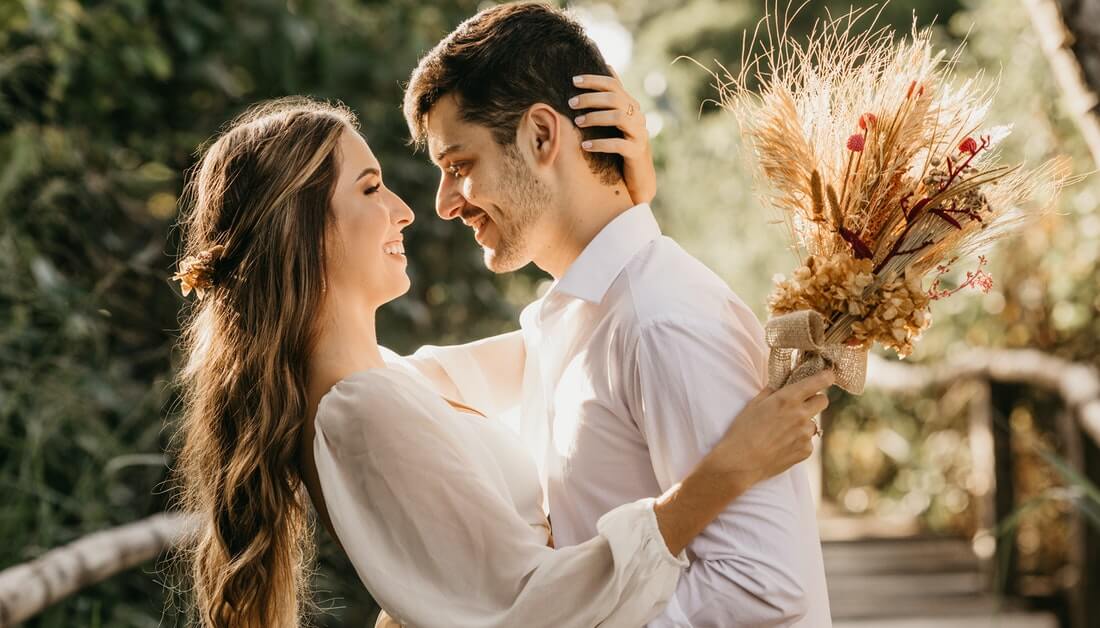 You can either be married or be happy-so goes the saying. The implication is obvious.

For a man, all happiness disappears once he gets married. Being a man I can only speak on behalf of gender.

Francis Bacon, the famous essayist, expresses quite an opposite view-Marriage has many ills but celibacy has no pleasure. Bacon assumed that all people not married were celibates.

But this, of course, is not the case, as many hardened bachelors will attest to. Recently in a gathering of friends, someone quipped that very few married people have sex every day.

Another one in the group said, “But of course. Even unmarried people rarely have daily sex.” A few years ago Barbara Bush, the ex-First Lady of America said, “I married the man I kissed for the first time in my life. When I tell my children of this they just about throw up.”

As you know marriage is one social institution that has inspired innumerable quotes. Both positive and negative.  But mostly negative.

I simply loved the comment by Groucho Marx.  Marriage is a great institution. And creating a happy marriage and relationship is also great indeed.

Who indeed! However either by choice or by force of circumstances most people do.

The other day I heard one that was really funny. Marriage is a three-ring circus: engagement ring, wedding, and suffering.

I can’t resist the temptation of adding another quote. Marriage is the only war in which you sleep with your enemy.

Readers familiar with this column know my views on marriage. Unlike most people I have never thought that I would get married.

Of course, I had some sort of a vague idea. But marriage with all its implications never really appealed to me. I just shut myself off from the topic.

Even as friends were all getting married, I was not to be influenced. As a matter of fact, I looked at those people with contempt. True to my predictions the guys became domesticated.

Friends and adda(chatting) were not the be-all or end-all of their existence. The joi de vivre were absent from their countenance.

Another thing about marriage that repelled me was all the paraphernalia attached to marriage. Especially Gaye Holood( Body Turmeric) was one custom that I really hated.

I have said all this to make a confession really. Yes, you’ve guessed it. Like most people of this world, I found out that marriage indeed is the proverbial Dilli Ka laddoo.

Like it or not, one must swallow it. For a long time my parents, particularly my mother, were keen to see me settled down. They asked me whether I had someone in mind.

Well, while I had a few flings now and then, I never really met any girl with whom I could seriously contemplate settling down.

In fact, after spending some time, invariably a girl would bring forward the subject of marriage.

While I do consider myself as a person of reasonable temperament, on these occasions I would recoil from the girl and the relationship would peter out.

After deliberating for a few days I gave my mom the green signal to look for a girl. I have to admit that initially the decision was made just to get a breathing space.

I was getting fed up with the constant badgering from my mother and other relatives.

However, a strange thing happened. My wife was the first girl that was shown to me. We went to their house and chatted a bit. That was in August.

And we got married just a week back. In these three months, I got to know the girl better. Unfortunately, I spent two of the months in Europe.

However, I kept in touch. Unbelievably, I found out that I was falling in love with her. What I thought would be a mechanical thing turned out to be a matter of passionate longing.

So when I got married I was in a blissfully happy state.  Something I never thought would have been possible. However, a comment made by a cousin-in-law snapped me out of my reverie.

While greeting me he said, “Welcome to the party of sufferers.” I am sure my cousin tries her best to make Liton Bhai(brother) happy, but I knew what he meant.

I believe everyone enters the bond with a heady mixture of expectations and trepidation. Personally speaking, I do feel I am a different person after my marriage.

But whether married life is better or not, I can only find out after some time. Despite many new views about marriage and relationships, the new institute is as strong as ever.

Creating a Happy Marriage and Relationship is always a little bit challenging but we can overcome this challenge through our cooperation.

Even in the West, the percentage of divorce is declining. And even the divorces remarry more often than not. And why not?

Even if married life may appear to be like hell sometimes, marriages after all are made in heaven. And creating a happy marriage and relationship is very vital for our life!