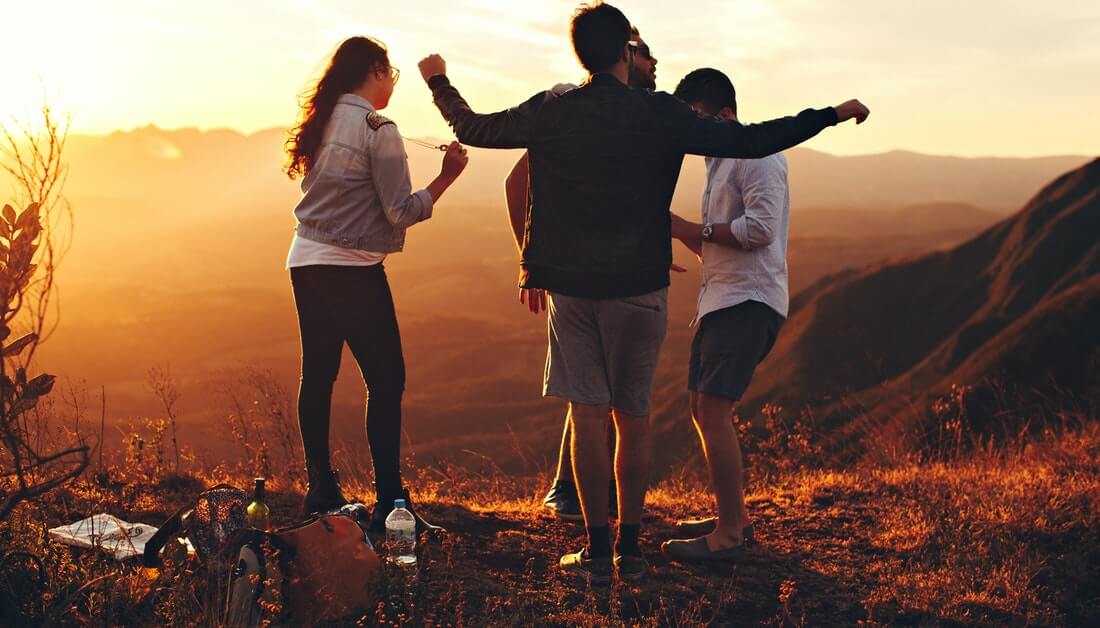 Why do we actually tell lies? Why do we, with a straight face resort to a path that is purely fictitious?

Well, naturally to get something that just might prove to be a bit too hard through the right way.

But, when a lady is concerned sometimes this lying bit taken to the form of an art . How is that? Let me tell you a few real-life anecdotes.

Shaheen, a friend of mine, can be prodigiously termed a liar par excellence. What he wouldn’t do or wouldn’t say to just impress the fairer sex.

Back in the early nineties, when we would tear our hearts out just for a conversation with a girl , Shaheen used to frolic around with a new belle every week, of course in new wheels .”

How did he manage the girls and the flashy cars?” that was our question. So, one day as I sat on the back seat of his car, Shaheen went on with his on the asphalt antics with the death alley driver with full tempo.

Beside him of course with another beauty with god made her with his own hands written all over. Shaheen was in full gear, both on the road and with his verbal mayhem.

“You know this car is actually kept for my employees,I just took it out to check the brakes.”, yeah right, I thought as far as I knew the car had been taken from a friend of Shaheen who actually used it for a rent a car service.

But, the truth got lost in my friend’s rhetoric-filled deliberations, by the time I came for the drop, my friend had become an import-export expert with five cars and plenty cash at his disposal. “ You lied through your lid, Pal.” I said later,

“Lies?” shot out my friend incredulously, “No, man, this is strategy,” he added with swagger. Okay, point taken.

A few days later I was passing through the department of journalism DU, and whom I do see in the seminar hall?

Good old Shaheen sitting like a king and making the women around him feel benevolent for being in his company.

I looked at the girls and gave a smile, “ Hey Sharik what are you doing here ?’’

“Oh, you know, having a good time, as I have no classes today.” came the reply. Classes?.

This guy was not even in the university! But then how could spoil it for him. But, to label Shaheen the most reprehensible liar would not be fair.

From what I have seen, when the matter of girls comes along, truth becomes too shy to come out.

By the way, this friend of mine got married long ago, but that didn’t stop him from playing the board if you know what I mean.

In the presence of an agreeable face, if someone asks if he is married or not, he will pull the most enchanting smile and say, “Ah, marriage,!

Didn’t find time to embrace it.” But why should I just vilify Shaheen , when many others do the same thing.

Another of my friends was not bad in topping his ego with lies either. Whenever he chanced upon a girl, he would conveniently become the immigrant Bengali looking for a bride, and I would be the abettor in this tangled web  because I had to keep on making  the acknowledging  nods.

For instance, if he said “ You know when I was in the USA, I used to drive a Maserati,” then, I had to say  with an “ I am impressed” gesture, “Yes yes I remember you sending me a photo.”

But, hang on I think I am taking a holier than thou attitude here. After all, I am not the manifestation of the whole truth and nothing but the truth. Yes, yes I played my share too.

Naturally, you are dying to listen to it. Well, here goes, back in the early nineties I met this gorgeous girl at British Council, she was head deep in psychedelic music and her psyche had a real spiritual aura.

Now how do I get close? “Easy, people like this tend to believe in astrology and such stuff,” informed Shaheen.

So you know, after meddling with Cheiro and Linda Goodman, I was there with my pseudo power of prophecy.

Buddy, let me tell you this, my short height, receding hairline and not-so-charming looks were all neutralized by this one shrew move. Hey, guys like us must have a chance.

So this is not a bad strategy after all, but I really need to go deeper into astrology so that I may never be caught, I thought.

But a word of caution for the would-be users of this astrology trick, learn the heart line, lifeline, and the brain line before you venture along with this method. After all, you don’t want to get all the lines tangled up.

Oh, by the way, after years of implementing the trick, I have become a quite good astrologer myself, may be I should contemplate a change of profession?

Psst, if I do, my fee will be a lovely smile from my female clients. That is a fair demand, isn’t it?