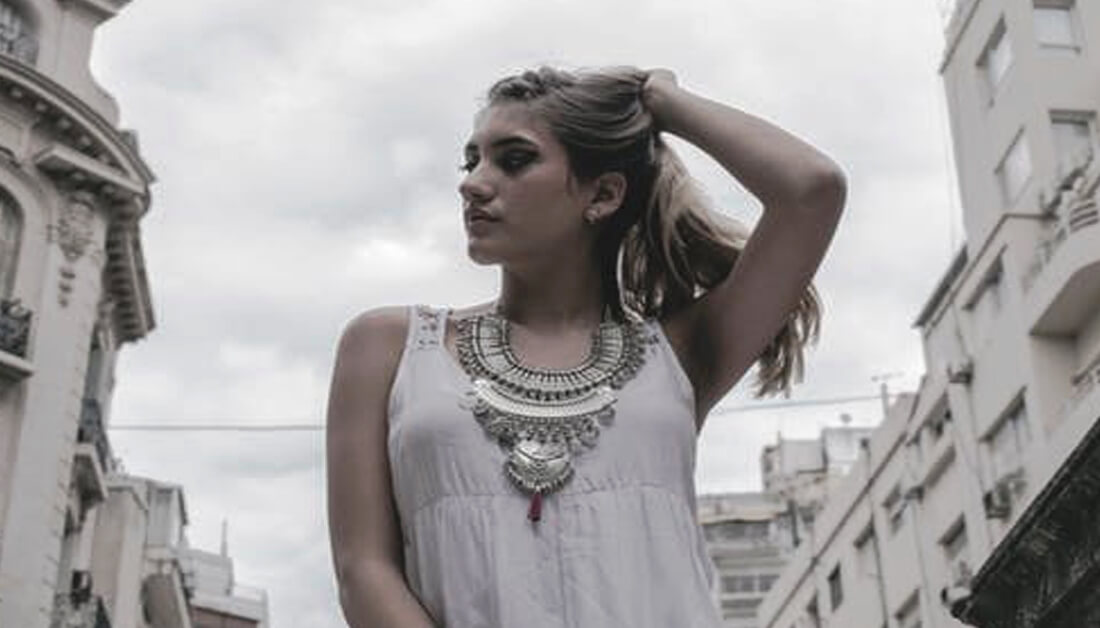 As I walk down the footpath I see Maher coming out of a bathroom tiles shop. I have no intention of talking to him but he sees me and grins, “Ah, look at you, you look like you just found out you are adopted. ”

He laughs. I am in no mood to be able to appreciate his humour . He asks me why I have the gloomy look on my face. I try not to answer his question by giving him evasive replies.

“So what are you doing in tiles shops?” I ask him for the sake of changing the topic.

“Nothing, ”he says not willing to let me change the topic. Something happened to you, he says “I can tell”.

He pulls out some gum from his pocket and makes the suggestion that we should go and sit somewhere with air –conditioning. Maher seems to sweat more than the average person.

We sit in the restaurant with cokes talking about nothing. Maher takes my CD out of the paper bag and starts seems to decide to come back to an earlier topic.

“I know why you were looking gloomy,”

“Okay,” I say as if to challenge his ability in reading my mind, “why?”

I give him a questioning look as if to ask him if that was all he could say.

“That’s it. But I’m sure that you saw something and that made you feel bad.”

I am annoyed by Maher’s complacent smile. As we are walking out of the

As I am walking I see a big lamp similar to one I have seen in someone’s house. But this is not a house, it is a shopping centre, Eastern plaza.

I haphazardly wander up the escalators as I see a familiar face go down one of them. He has a very familiar face, but I cannot remember his name.

I abandon the idea of going up to talk to him. Even if I remembered his name. I still would not have any genuine intention of making conversation with anyone.

But if I bump into people whose names I do not remember, what should I do? Should I try to speak normally without having to mention names?

Should I just look at them frankly and tell them that I have forgotten their names? I seem to be forgetting too many names recently.

If someone tells me they have forgotten my name, I don’t mind. But it seems that not everyone reacts the same way.

I scan my periphery again. No one I know, and therefore no more people whose names I don’t remember.

Two women standing at a CD store get my attention. I don’t see their faces but only the way they are standing.

One of them seems to have a very confident posture, not something you usually see around here. I immediately decide she must be a Bangladeshi living abroad.

I walk to the CD store next to the store where the two women were waiting for their CD.

I name a title and I am glad to hear that they don’t have it . They don’t have what I want, which means I can go to the next store.

So there are the two of them. The older of the two is wearing a Shalwar kamikaze and it seems to me like she is showing the other around.

I look at the other girl this time, I get the feeling my head is filling up with a heavy sort of vapour as I try to figure out what I am thinking.

Yes, she has by far the prettiest face I have seen in a long, long time. Now I am not the kind of person who carefully observes strangers or makes quick mental notes about all women in the vicinity.

So it is not a usual occurrence for me that I suddenly see a stranger and I am filled with such an intense feeling.

The storekeeper looks at me this time. “Can I help you?” he says.

“I beg your pardon?”

“It’s by a group called Moby”

I artificially go along with this conversation although I am ruminating over the girl. About five-foot-four, simple dark hair, fair skin, about sixteen years old.

Wearing a –shirt and sweat pants. I praise myself when I hear her talk. Yes, she is speaking in a British accent. I hypothesized that she was from abroad just by looking at her posture from a distance.

But what is it that has my eyes and my mind locked into her? Her face? Does her face have the seductive quality that drives you mad with desire? Or is it the kind of face you want to look at forever but never touch, for touching might mar its beauty?

There you are,” I am handed the CD. I look at her CDs. Two music CDs and a movie. Maybe I can make a comment on the movie. Have I seen it? No, I haven’t seen My Name is Joe. Ignorant, I keep my mouth shut.

I will never see this face again, ever. And that is what happens. I turn around, walk to the escalators, and down while the girls are still standing at the store.

Aimlessly I start walking towards hateful. I start to feel quite depressed. I try to understand why I feel bad, but I only get an encumbering feeling. I am in no mood to talk to anyone.

Walking carelessly along the footpaths I see a familiar face. It is Maher, coming out of a bathroom tiles shop.