Glimpses of Paris Amsterdam and Brussels

How to Develop the Mental Strength for Success in Life

Glimpses of Paris Amsterdam and Brussels 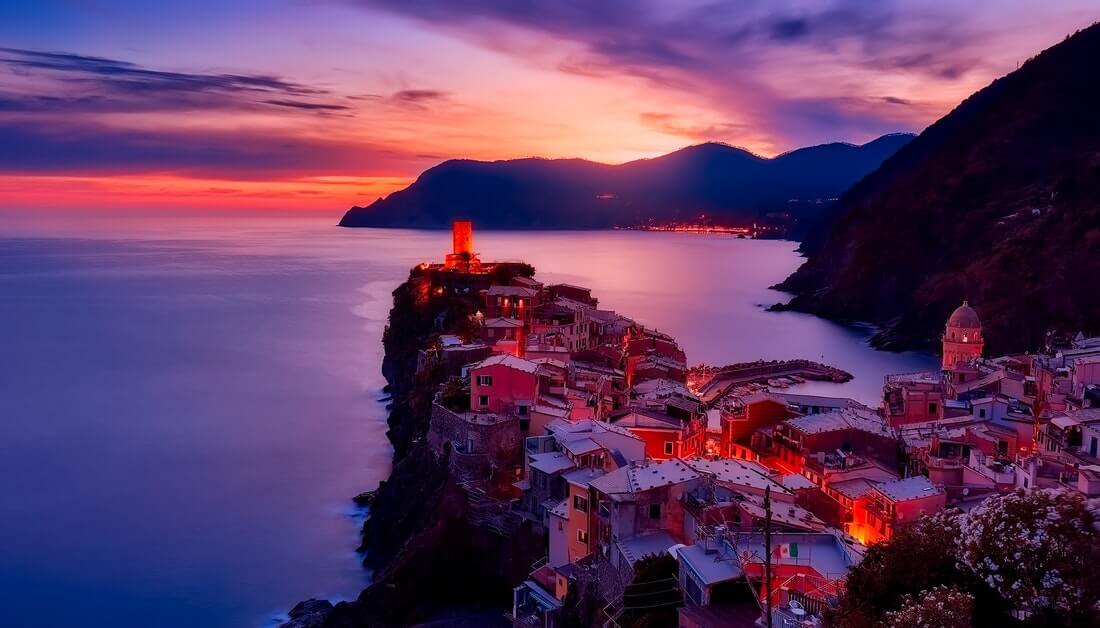 Paris was a beautiful city and we visited her on the sunny days of October. For the first comer like me, there were innumerable things to visit.

Major attractions like the Louvre museum, Eiffel, Notre Dame Chapel, numerous art galleries, Disney land Paris, etc. were there. And the city itself was a marvel.

No trace of smoke –flowers everywhere! In fact, it was pleasurable to just walk around the streets of Paris without visiting any special place.

It may also be noted here that many experienced persons warned us that there were many dangers in the streets of this beautiful city. I think that applies to every major city.

But no city had so many monuments and museums, gardens and squares, the amazing Metro underground railways, and the Eiffel.

We had a good guide to advise us. Mr. Hlub, a Belgian by birth, was also the bus driver who took us to Paris from Maastricht for a week.

Fortunately, unlike the commercial types, he was a sober gentleman having good taste for music, literature, and art.

It seemed to me that he came out of the novels of Jean-Paul Sartre. His tips were very useful for me to explore the treasures of Paris.

For example, upon his insistence, I purchased a weekly ticket for Metro, which saved a lot of time, energy, and money.

There were town service buses also in Paris. But I always found them moving very slowly and only half-loaded.

The reason was that mainly retired people, who were not in a hurry to reach somewhere, used the buses.

While we first went to Paris our guide showed us the apartment building. Where Brigitte Bardot lived, in a very posh downtown residential area of Paris.

It was mentioned that this was the most expensive residential area in the world. Hlub cautioned us not to go to visit Bardot.

Hlub also mentioned that the price of items varies in the cafes of Paris depending on where one site to take his food.

One can take the prime tables of the pavement in front of the restaurant, then comes the window seats, next is the inside tables and finally the counter high chairs.

The price premium escalates from inside out fashion. And there were so many beautiful cafés in Paris—cafes on every corner and every street.

According to the advice, I used to take coffee and food at the counter in the cafes so I could not know the actual price differences.

Many streets of Paris were named after great persons. For example, the area where our small hotel was located was on Maxim Gorky Street on Karl Marx Avenue.

It was mentioned that the great Iranian leader Ayatullah Khomeini lived somewhere near there. I only imagined if Carl Marx Avenue ended into the Ayatullah Avenue!

The sheer size of the statues and monuments of Pairs can ignite the imagination of any person. The Eiffel was ever-present in Paris.

It can be seen almost from anywhere and everywhere in the city. It was hard to believe that this gigantically beautiful tower was built about a century ago almost by the courage of the single man.

The famous champs Allis’s was really a very charming avenue, especially in the evening. And since the avenue goes through the Arch De Triumph, a hugely built glorious monument, it gives ultimately an aura of joy while one walks along with the champs Allysys.

Since I bought a weekly ticket for the Metro, most of my travel-related problems were solved . From one corner to the other of Paris; it’s about thirty kilometers and can be crossed in about thirty minutes.

The only thing is that one has to have the freely available route map and should follow it correctly. The underground Metro stations seemed another world to me.

Some of the suburban stations appeared to be crime spots. But in general, the Paris Metro was a busy city below the city.

And most interestingly the Metro was not always underground. In some places, for some reasons, the underground lines come up and go upward, become overhead rail.

And at one station beside Seine River the line goes parallel to the river to accommodate the scenic beauty of the river.

The Louvre could take months just to get a glance at every item. And not one can visit all sections on any particular day.

Some sections are closed on some days of the week for maintenance. The Louvre is such a huge institution that a Ministry of the French Government looks after it.

It is the richest collection of world heritage. I don’t want to describe my experiences with Louvre here because it would be like relating the experience of a person who had to take an almost unlimited-course dinner prepared by world-famous chafe at one session.

one comment I must make is that to be face to face with the small Mona Lisa of Da Vinci was a great experience as was seeing the fresco and wall-to-wall paintings by the great master there.

I would rather talk a bit more about my experience at the Musse d’ Orsay. This was again our guide Hlub’s suggestion.

Noticing my interest in art he told me that I should visit Orsay located on the opposite side of Seine in Front of the Louvre.

It was the selected collection of paintings and sculptures by the masters from 1870 to 1940 . Works of most of the great artists and sculptors of that period and the samples of all prominent schools of the era were there.

It was a four-storied palace specially designed for this museum, so unlike Louver, which was not built as a museum, it was easy to move around.

There were separate galleries for sculptures. I can remember the Rodin’s masterpiece ‘Balzac’ and many other immortal pieces.

In fact, I must admit, Orsay put gave me a new perspective on modern art. Fortunately, a special show was going on at the temporary art gallery of Orsay on van Gogh.

The retrospective was showing many great pieces of the Dutch master painter borrowed from all over the world. Later, I also had the opportunity to visit the Van Gogh museum, the museum dedicated to Gogh alone in the downtown Amsterdam.

Amsterdam was a different city compared to Paris. The more obvious differences like the presence of trams, the canals and boats, and the port were there in Amsterdam.

We had been to Amsterdam to visit Amsterdam stock exchange for shares, options, and futures.

Remarkably, the exchange still operated on a cry-out system, which even Dhaka and Chittagong stocks had discarded in favour of electronic trading.

When I mentioned it to the Amsterdam exchange representative he pointed out that the Chicago exchange, one of the oldest exchanges and the first options exchange in the world, was still rum by open cry out system.

The professionalism of those exchanges and the methods adopted by the controlling body in Amsterdam Exchange serve as the standards for the markets all over the world.

After the stock programme my plan was to visit the Van Gogh museum. The museum was dedicated to Gogh.

And it is the richest collection in the world of the master artist of the nineteenth century. The three–storied house was really a dream experience for me to follow the evolution of the master along his years.

There were also a collection of the great painter’s tools and instruments and also a part of his letters.

Against all the stories about his lunatic tendencies, his instruments some of which were invented by him, were clear indications of a much disciplined, methodical, highly creative mind.

I had an impression that he knew what he was capable of doing. The famous ‘Sunflower’ series, it appeared to me, was a carefully planned creation.

Only to paint the flowers appear so fuzzily natural and original. That was the genius of Gogh.

It would not be fair if I don’t spend a couple of lines on Brussels. To me, Brussels was a more homely city. This was probably because of some apparent familiarity with Dhaka.

There was garbage on the streets, some people could be found who were imposingly smart, and the presence of bazaar-type open markets can be found.

Actually, some of us had been to Brussels a couple of times to do some shopping in these cheap open markets.

And a prominent number of Asian and black communities were there in the city.

One very attractive thing about Brussels was the abundance of musical performances at the major public places, especially in the afternoon and evening.

This was not so unique to this city alone since musical performance can be heard in other European cities also.

But I did not enjoy so much variations of good quality instrumental music performed in any other city. Apparently, the musical groups played publicly free to have their practice sessions live.

But the atmosphere is used to create was so joyful and sad at the same time that it was indeed an unforgettable experience.

It was also likely that the intoxicating music affected me more because I was roaming alone along the unknown streets of a foreign city with a little know companion when the daylight was fading fast into the evening.