To Grow up or not 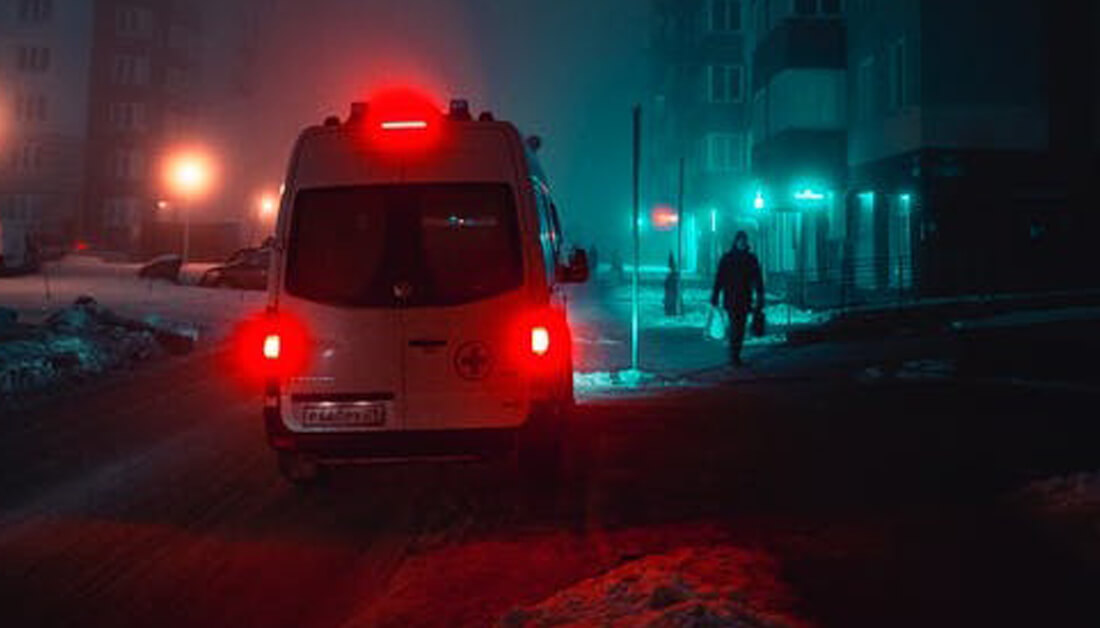 If there’s one situation I don’t want myself to be in, it’s fighting for life in an ambulance on the streets of Dhaka city. I’m not going to go on about the terrible traffic situation in our country, how there are too many people and cars and rickshaws and auto-rickshaws and everyone doing anything they like whether on the right or wrong side of the road or the traffic police taking bribes and so on and so on.

I am not going to protest on the streets to people and the government to pass laws that won’t be obeyed or try and give guilt trips to everyone who reads this.

I am just going to appeal to people to keep in mind one small thought, one we take for granted and don’t always realize is the most important the value of life, and human life- our own life, at that.

When I lived abroad, I used to wonder whether it was necessary to enforce laws to make cars move to the side of the road to let an ambulance pass.

Isn’t it obvious that an ambulance with blaring sirens needed to get somewhere really fast, that someone’s life may depend on it, and that everyone on the road should move out of its way?

Why the need to impose fines and punishment on drivers blocking an ambulance? Surely no one would do such a thing.

But what I see on the streets of my own country today makes me think again, the question again. wonder again and really worry.

This afternoon, while returning home from my university, I was stuck in a traffic jam for about twenty minutes.

There were vehicles everywhere, cars, and buses, everything, crammed into four or five lanes on a road made for two.

And in the middle of the packed road, almost beside my own car was an ambulance, with piercing sirens on, not moving. Not one car, not even the huge bus directly in front of it moved an inch to let it pass.

No one probably even gave it a second thought. It happens every day. I looked for one second into the one open window of the ambulance at a woman in a yellow Shalwar Kameez and Dupatta over her head, sitting quietly, looking down, at her lap or at somebody lying in front of her- I couldn’t tell which.

I quickly looked away for fear of what more I might see inside. I looked around myself at the whole road. There was no space for the ambulance to pass and not one vehicle was doing anything to make things any easier.

My father, also in the car with me, voiced my thoughts by commenting on how people would survive in Bangladesh when even an ambulance couldn’t reach them on time.

I thought about someone being really ill and the family calling for an ambulance, waiting for it with the life of their beloved one hanging in the air, or about a seriously injured person lying in the hospital, stuck in the traffic all those precious minutes.

I thought about how and knew that it could be one of my own, someone I knew, and someone in my family. I thought about whether this simple thought didn’t ever occur to anyone else, or whether they simply didn’t care.

For almost the whole half hour that I was stuck in the traffic, so was the ambulance, its sirens screaming uselessly, screaming and screaming…

After slowly edging forward for half an hour when it finally reached the turn it needed to take, the sirens slowly faded, became more distant, and finally stopped.

I don’t know, because of all the traffic between my own car and the ambulance, whether it had moved away at last, or whether it had simply turned off its sirens, knowing they were doing nothing but causing noise pollution.

But the shrills finally stopped, only on the road, that is. In my head, they blared on and on, haunting me all the way home and I kept looking to see if it, or another one, was still stuck on the road, somewhere nearby.

For about half of the way home, I sat in the car planning to write this article because I was frantic, worried, and helpless, not knowing what else to do.

For the same amount of time. or may be even longer, depending on where it was coming from and where it was going- there was someone in that ambulance waiting to get to the hospital, with every flash and scream of the sirens every second, a bit of their hope, their life, slipping away.