The Accidental Injury of Abdul Karim 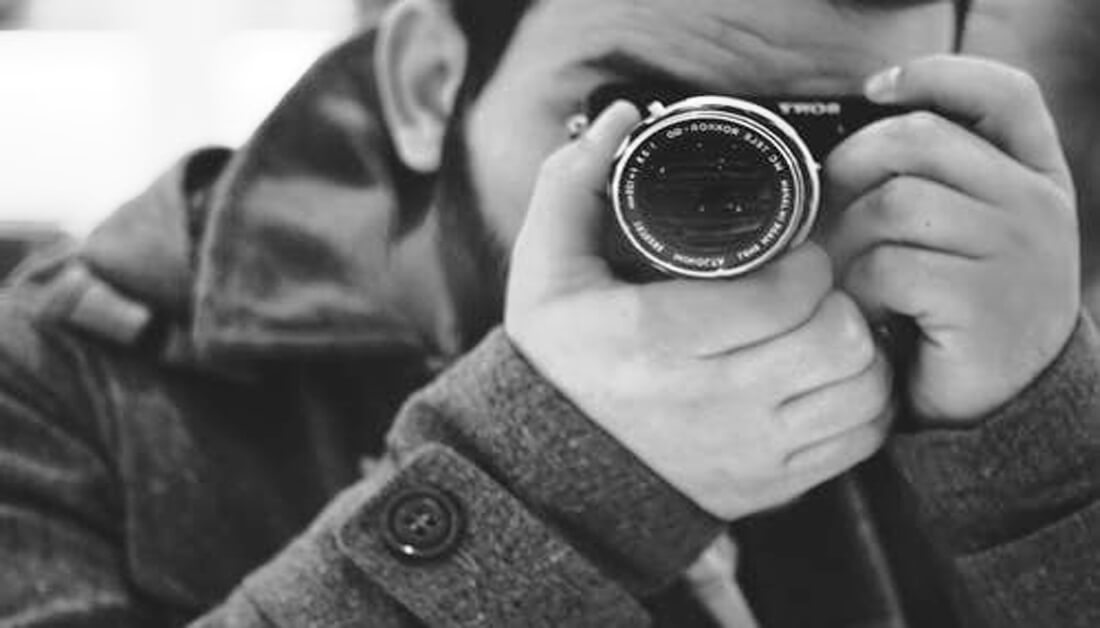 I don’t know about the other, more photogenic and hateful half of the human population, but as a rule, most images of me that the automatic photo-machine booth spits out—-I swear this is true makes me look like one of the suspects in a police line-up.

Today, for instance, line, I need to get some photos for visas, so I diligently put on my lipstick even before I brushed my teeth and marched down to the piazza near my home where my nemesis the photo-machine stands with its vicious smile written all over it.

I waved to the fruit seller setting out his cellophane-wrapped freshly cut water-melons, the petrol pump man, my plump lady hairdresser leaning at her shop, and then  I pretended to stop to look at the overpriced cosmetics displayed in the window of the Profumeria, waiting till everyone was looking elsewhere before I slunk into the booth.

I do this because otherwise, I may have to share with my friendly and curious friends the agonizing result of the photo torture session.

Once, while I was waiting outside the booth for the slim row of 4 photos that had just been ejected and were being air dried, an elderly gentleman strolling with his dog caught me leaning for a sneak preview of my photos.

He stopped to peer also and on straightening up remarked with a commiserating smile and a shrug  ‘Eh…Prova Ancora!’ Sort of a ‘Never mind, try again! Don’t lose heart!

Today, once inside the booth, as usual, I tried out my three separate smiles (Mona Lisa, Mata Hari, and the Madonna’s—a heady mix of the icons, the religious, and the popular! as well as two non-smiling ones that area/ non-smiling-but-pleasantly ironical and b/ non-smiling- and ferociously- philosophical.

I chose an eclectic mélange, then fed the banknote to be sucked in by the automatic tongue, and waited with a ‘Laughing-but-Pleasantly-Ferocious-Giaconda’ look frozen on my face for three-quarters of eternity before I remembered that I had to press a button.

Something always happens to me just after the button has been pressed and I am expecting the flash. My eyelids take on a life of their own, or I have a momentary lapse of my hair asserts its independence declaring itself a sovereign entity and has to be subdued immediately.

In short, I move, twitch, blink and do all that needs to be done to ruin a perfectly acceptable pose.

Needless to say, my first batch came out revealing the original Neanderthal woman suddenly spotting an advancing carnivore off-camera, and equally unnecessary is it to write that I spent three additional five thousand lire notes before I went home carrying a sufficiently angelic yet seductively philosophical Mata Hari to lure or intrigue the unknown man or woman at the Russian visa office. For that is where I will be traveling to in the next few weeks.

But before that I spend a week in Delhi and Dhaka before I move to the land of Tolstoy, Dostoevsky, Tsiolkovsky, Matryoshka dolls, Beef stroganoff, Chicken a la Kyiv, Faberge eggs, Vodka, the Czars and Czarinas, the Bolshoi, and perhaps also Lenin and all that communist stuff which cannot be avoided!

The Russia I am interested in is the one of the distant past, of the decadent Czars, and of the world of Anna Karenina. Perhaps I will take a night train to St. Peters burg like her, and see the Russian country float past as poetically as it did for her and her count Vronsky, or for Pasternak’s Doctor Zhivago. Who knows what I will find in Russia. But I’m raring to go. First, let me unearth my `War and Peace’.