Of Persons with Light Fingers

The Accidental Injury of Abdul Karim

Dreams in the Dark

Of Persons with Light Fingers 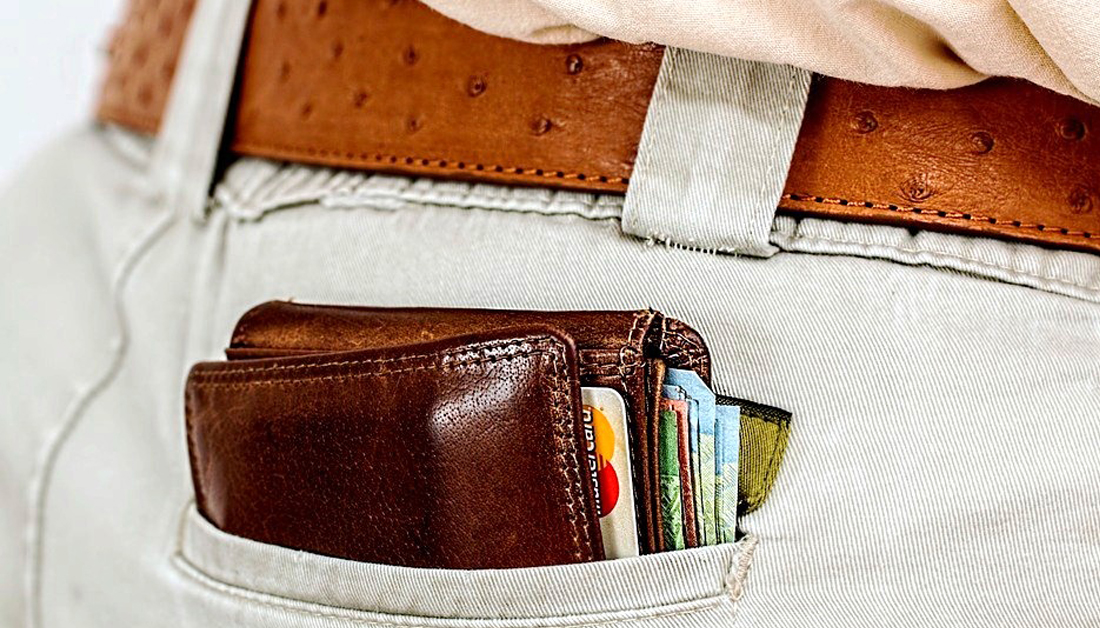 A thief believes everybody steals. When two thieves quarrel, the farmer whose cow was stolen by one of them gets back the animal. This is a Finnish proverb. Ambrose Bierce is of the opinion that a kleptomaniac is a rich thief. Most people have a criminal propensity and Edgar Howe says that many a man is saved from being a thief by finding that everything is locked up. This means the absence of opportunity compels him to be honest.

Published over three decades ago, Manoj Basu’s Nishikutumba details the modus operandi of a burglar named Shaheb-chor(Thief) who surreptitiously enters at night the room of a recently-married young woman and fondles and hugs her while she is asleep. As his tender but nimble touch on sensitive parts of her body arouses her libido she is immersed in sensuous pleasure. While she is in the orgiastic urge, he removes the necklace, waist-lace, and other jewelry items on her person. Afterward getting to sleep again, she loosens her grips and the thief quietly slips out of the house to decamp with the gold ornaments.

People, who are cheated by shopkeepers or spend more money than others while buying things, keep it a guarded secret at home lest they are ridiculed by the members of the family. An overly self-confident in-law of mine-once a robust sportsman with the credit of being a university blue in the forties -was a victim of an attack by a ‘light-fingered gentleman’ at a bus terminal. Prior to his journey to a north-western town of the country, he was repeatedly cautioned not to tuck his purse into the hip pocket of his trousers because that is the spot from where pickpockets can easily pick up money and other desired objects. Giving a damn to urgings and words of caution he put the purse in his hip pocket and the inevitable happened. Then, it is by borrowing from a fellow passenger that he could reach his destination.

Well, he is not alone cheated. Hundreds of bus passengers and men and women in crowded places find their pockets cleared off everywhere in Bangladesh and elsewhere.

Myron Stearns wrote an article on these people in the Rotarian magazine which was subsequently abridged by J Maxtone Graham in 1965. He began his write-up speaking about the skill of a conjurer called Borra. On the Christmas of 1964, a man taking a ringside seat for the circus at Olympia reached for his money to buy chocolates. His leather wallet had gone. In a dozen seats around the ring, other circus goers were also discovering unexpected losses. Not only wallets were missing; wristwatches, cuff-links, purses, and coins had vanished, even from trouser pockets. One man lost his spectacles but their case was the circus authorities assured the worried patrons that their property would be found before the performance ended.

In the middle of the show, a man in a flamboyant Ruritanian costume entered the ring and rapidly produced each of the lost items from his pockets, restoring them to their owners. Only then did the relieved patrons recognize the face of the attentive man who, in usher’s uniform had shown them to their seats. Continuing his act, the “Ruritanian” invited three members of the audience into the ring where, without their knowledge, he stripped them of watches, jewelry, money, ties, and braces. He even took one man’s wristwatch twice.

His name was Borra, “King of the Pickpockets” who was putting on his customary brilliant performance. Fortunately, he was an honest man, not a professional pickpocket. But what happened to his circus audience happens to hundreds of people every week-except that they rarely get their possessions back.

Most people have no concept of a pickpocket’s skill and daring. The “dip” or “buzzer” as he is called by his fellow criminals is a craftsman who often works with a gang. One member may appear to be a university student, another workman, a third a good-looking woman out shopping. The “stalls” or “hustlers” are usually disagreeable toughs, who jostle the victim, barging into him, or knocking his hat so that he has to raise his hands to keep it from falling off. The finger the man who lifts the money is usually well dressed and well mannered – he could pass for a successful businessman. The “carrier,” who takes the goods from the finger in case he is caught, is the type that goes unnoticed in a crowd.

Movie houses, bus queues on pay-day, race meetings, and football matches are good hunting grounds for the pickpocket troupe. Sometimes they will even attract a crowd by staging the three-card trick; and when the benevolent trickster warns his customers that pickpockets are about, the instinctive pocket-patting of the on-lookers tells the fingers all they need to know.  Christmas shopping brings crowds carrying plenty of money-and armloads of parcels mean good opportunities for shoving and hustling.

A good pickpocket is likely to have the long, sensitive fingers of the musician or the surgeon. The “fork” movement, in which first and middle fingers are used as a pair of scissors, is the surest way to lift a wallet; novice pickpockets practice it on a dummy figure whose clothes are covered with tiny warning bells. Before his starting day’s work, the dip massages and pulls at the two operating fingers to make them supple. In time, the shorter first finger extends almost to the length of its neighbor.

Sometimes the pickpocket carries special equipment: a sharp knife blade, small enough to fit in a signet ring, and tiny pincers for cutting watch chains. One of the oldest dodges still in use is the false arm, perhaps strapped to a splint. The eighteenth-century woman pickpocket, Jenny Diver, is said to have invented the technique; she worked seated in stagecoaches and at inn tables,-with her “arms” apparently resting demurely on her lap. Until she was hanged at Tyburn, Jenny took £5,000 a year.

Stearns in his write-up says that the housewife with a purse on top of her shopping bag is an easy-and often doubly lucrative target. A woman who missed her handbag while shopping in London was telephoned at her suburban home the next morning. A man “speaking for the manager” of one of the stores she had visited told her that her bag had been found. Would she please make an appointment to come up and claim it?  She told him that she would catch the 10.15 train. On arrival at the managers’ office, she learned that nobody had either telephoned her or found her bag. When she got home, the house had been ransacked by thieves. They had lured her away, then let themselves in with the key they found in her handbag-and thus made a double killing.

It was estimated that pickpockets took more than 100,000 sterling pounds in London alone in the sixties. The number of reported cases is increasing by about 20 percent a year. As well as money, the victims’ lose personal documents which are often hard to replace, and jewelry that may have a sentimental value far greater than cash.

“Many of these losses can be avoided by simple precautions. Scotland Yard gives this advice for self-protection from pickpockets: Hold your handbag with your hand through the strap, gripping, the bag itself over the clasp. Don’t carry more money than you actually need. Don’t keep it in the outside pocket inside, and buttoned is safer. Keep alert in crowded places and move instantly if you are jostled. Suspect a man who sticks a newspaper under your chin. In a crowd, you can not be too suspicious of the conjurers among criminals- if you value your money,” concludes the writer. He calls them “conjurers” in the crowd who are after your money.”