Describe the City You Live in 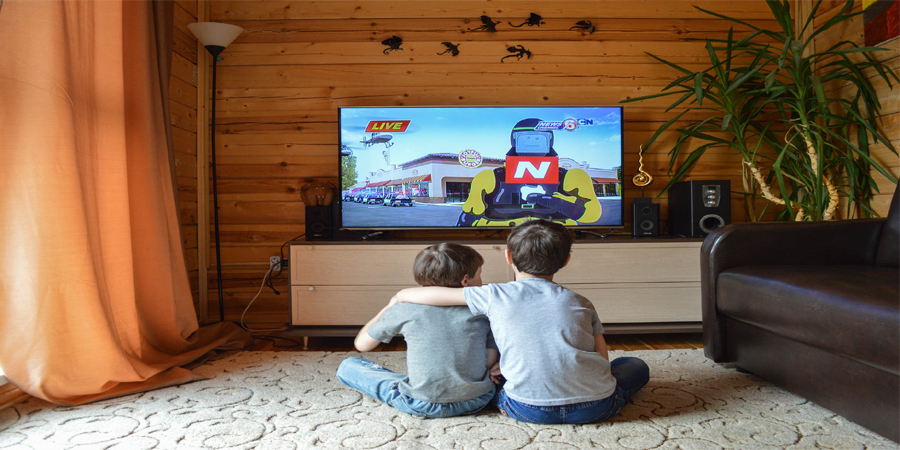 It is very controversial to discuss whether or not (given Topic). On two sides of the discussion, there are people who have very strong feelings and arguments in support of their arguments, though I tend to favour/oppose this statement.

There are several reasons for one to go in favour of the statement.

A good example is…

Nevertheless, there are arguments against this, which I will discuss now.

An example would be…

A good example is….

After analyzing both sides, I would like to reiterate that I favour the statement or oppose it. In this essay, I have emphasized this point so clearly that further discussion is unnecessary.

Model Question: Television has destroyed communication among friends and family. Do you agree or disagree with the following statement?  Give reasons for your answer and include any relevant examples from your own knowledge or experience.

The discussion about whether or not a television set has damaged interaction among relatives and family is a very controversial one. There are people on both sides of the argument/statement who have very strong feelings and reasoning; my inclination goes against the statement.

There are a number of good reasons that can compel one to go against the statement.  First and foremost, television has brought friends together with its varied programmes. For example, when world cup football and cricket are telecast on TV channels, friends enjoy those together; they even arrange big screens in public places so that a large number of people can watch the programme live. If their favourite team wins, they bring out a procession in the street and shout slogans praising the performance of the players. Besides, TV has enhanced interaction among family members. As an example, when an interesting drama or movie goes on the air on TV, all the family members watch the same sitting in a place and have a lot of fun. Moreover, satellite channels are strong media that broadcast news of the whole world and family members watch the news together and analyze different parts of the news among themselves. Therefore, they can spend some hours in a place.

There are, however some arguments in favour of the statement. Initially, television largely affects communication among friends as it keeps people engaged for a long period of time. For instance, busy executives sit in front of the TV sets after working the whole day in the office. They like watching different programmes on TV for hours instead of visiting friends and relatives. Thus, the relationship among friends remains delicate. In addition, television may seriously disrupt bonding among family members and sons and daughters watch their favourite TV programmes shutting the door from inside; they even do not take meals together. As a result, there is hardly any interaction among children and parents in those families.

In conclusion, after analyzing both views, I would like to restate my opinion that I am against the statement. I think what I have stated in this essay emphasizes this point and requires no more discussion.

Animals should not be used for the benefit of human beings unless there is evidence that the animals do not suffer in any way.

To what extent do you agree or disagree with this statement?

You should write at least 250 words.

The discussion about whether animals should be used for the benefit of human beings is a controversial one. There are many people on both sides of the argument. They have very strong feelings about the matter.

Animals have been used by humans from time immemorial. People use them for different purposes such as food, means of transport, guard, means of transaction and other causes. Animals in fact have been an integral part of human civilization. But often we do not remember that they are also living beings and have feelings like us. They can get hurt due to our ill-treatment and we have a responsibility to look after their well-being. For example, animals have been recently used in different experiments in laboratories. Such experiments are sometimes very painful. They have many side effects. But these experiments save humankind from a lot of troubles and sufferings, if the animals are not used for such purposes, these experiments will have to be conducted on humans.

On the other hand, people who oppose using animals for the benefit of humans show some cogent reasons. One of the points of opposition is the use of animals as meat for food.  From the prehistoric ages, men are using animals as meat. They make an essential part of human food. It is like the act of beasts. In the wilderness, one animal eats another for food.  Moreover, we can easily avoid eating meat.   There are a lot of people on earth who are herbivorous that is vegetarian. This does not put any negative influence on their healthy and sound living. If we try, we can save animals from being killed for our food. We can also avoid using animals in laboratories. Scientific research and methodology have improved greatly over the years. Now with the help of tissue culture and genetic engineering most experiments can be carried out without using animals. We can also find that using animals as transport and for civilization has already become obsolete in most of the countries and can easily be replaced with vehicles and machines where such practices still exist.

In fine, I consider the use of animals for human cause at the expense of suffering for animals should be avoided where possible but animals should be used for the greater benefit of human beings in unavoidable circumstances.

The idea of having a single career is becoming an old fashioned one. The new fashion will be to have several careers or ways of earning money and further education will be something that continues throughout life.

To what extent do you agree or disagree with this statement?

You should write at least 250 words.

Values of life change with the course of time. The environment and social standards are also changing continuously. And with the change in the socio-cultural environment, the role of people in society also changes. The role of people in society was different even fifty years ago. Then people concentrated on one career and education up to a certain level was considered enough.  But in the present time, the social environment has become very complex.

Now people can not consider only one career to be enough. Many people now pursue or think it is necessary to pursue more than one career.  For example, even a doctor or architect now can not be fully satisfied with his profession. A doctor is also studying MBA or an architect is studying Human Resource Management. Similarly, many managers are now considering studying law or economics. In this way, many people are having more than one career. This is because the present socio-economic environment has become very competitive.

People have to face challenges in every step of life. There is severe competition in every career. So everybody needs more efficiency in his own field and seeks support from other careers too. As a result, people are getting inclined to other careers and to increase efficiency and to remain competitive one has to go through continuous education and self-development.

Hence now education has become a life long process and people have to think of pursuing more than one career on stead of traditional one career. Considering the present competitive business and socio-economic environment there is little wonder in it.